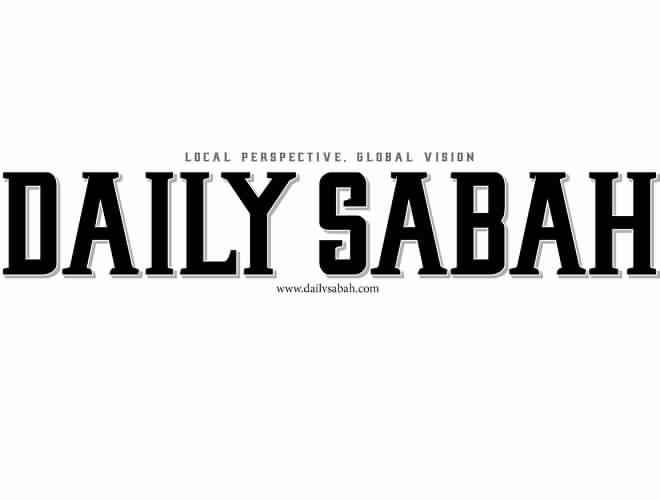 Turkey and Morocco’s partnership is a great development to meet the shared goal of strengthening security in the Muslim world and both countries must further their relationship to set an example for the other countries.

Moroccans view with great enthusiasm the imminent, historic visit by President Recep Tayyip Erdoğan to Rabat. Our countries, which are bound by a common Islamic heritage, share aspirations and vital interests at this sensitive and pivotal moment, and it is imperative to intensify cooperation not only for the sake of Turkey and Morocco, but also for the welfare of the Muslim world and global security writ large.

Both countries have largely weathered the storms of chaos and upheaval that have brought suffering over the past five years to so many parts of the Arab and Islamic heartlands. Yet both countries are also deeply engaged in the affected areas. For Turkey, civil war and jihadi expansionism in Syria and Iraq have profound domestic implications, and for Morocco, the chaos in Libya and burgeoning jihadi threats from the Sahel and sub-Saharan Africa are equally troubling. The fact that some of the very same jihadi groups now straddle the peripheries of both nations means that greater coordination between Turkey and Morocco in the face of the transnational threat is warranted.

The leaderships of Turkey and Morocco also agree that the rise of Sunni jihadism is inextricable from the rise of Iranian expansionism: Tehran’s proxy militias in Yemen, Lebanon, Syria, Iraq and beyond have been fanning the flames of sectarianism and working to degrade the integrity of Arab nation-states. The mullahs, meanwhile, use the likes of DAESH as a convenient foil in their campaign to normalize relations with the West. Sunni jihadis serve to draw attention away from Iran’s own extremism, and enable Tehran to portray itself as a force for stability in the Middle East. Ankara and Rabat both see through this ruse and share an interest in helping to counter Iran’s transnational aggression.

From a European standpoint, Turkey and Morocco are both areas of concern as crossing points for refugees and economic migrants whether originating from Syria and Iraq, as in the case of Turkey, or Libya, the Sahel and sub-Saharan Africa as is the case for Morocco. But Turkey and Morocco both understand that one of the major drivers of mass migration is the vast economic disparity between Europe and the developing world, a gap for which Europe bears its portion of responsibility. Although Ankara and Rabat maintain a free trade agreement with one another, now in its 10th year, economic cooperation remains modest. It is in both countries’ mutual interest not only to strengthen bilateral trade, but also to partner in presenting a united front to Europe with respect to the economic development needs of the world’s « South. »

In discussing these and other areas of mutual concern, the Turkish and Moroccan leaderships can draw enormous goodwill from a range of political and historical factors.

In recent years, many Moroccans have felt a special appreciation for Turkey as they took stock of their own smooth political transition following the historic Moroccan parliamentary elections. Following the adoption of a new constitution granting most ministerial portfolios to an elected head of government, the majority vote went to Morocco’s Islamist Justice and Development Party (PJD). What would the tenor and tempo of the new government be, and how would it relate to the country’s longstanding institutions? It became clear in the months that followed the election that Moroccan Prime Minister Abdelilah Benkirane favored a systemic, incrementalist approach and remained focused on jobs, economic growth and fighting corruption. This stance by the PJD was inspired by Turkey’s Justice and Development Party (AK Party). Had other post-Arab spring Islamist election winners favored a similar approach, the map of the Arab world might well look quite different today.

Another component of the stability of governance in Morocco, not so well understood outside the country, also requires an explanation. In Morocco, state institutions were never divorced from Islam, but rather consistently, organically connected to it. King Mohammed VI, scion of a ruling dynasty dating back 400 years, enjoys the special status of « Amir al-Mumineen » (commander of the faithful), and leads his people in affairs of this world as well as the world to come. He is guided, moreover, by Islamic traditions of tolerance and coexistence with a distinguished history in the country. As in the finest periods of the Ottoman Empire, Islam in Morocco served to preserve and enhance the diverse ethnic and religious tapestry of the realm, with its Jewish and Muslim religious communities and Berber and Arab ethnicities. Thus the melding of Islam and politics in Turkey and Morocco alike share a kind of historic pedigree, which is all too rare in a region of fragile, fledgling nation-states. In together confronting the region’s religious-political challenges, Turkey and Morocco share the capacity to do so with maturity and forbearance born of centuries of Islamic continuity.

To meet the shared goal of strengthening security in the Arab region, both countries must strive to improve their own relations with neighbors near and far, as well as navigate strained ties among those countries. In these respects, Morocco can be especially helpful to Turkey. King Mohammed VI maintains deep ties to Saudi Arabia and all Gulf Cooperation Council (GCC) member states from Qatar, a close Moroccan ally, to the United Arab Emirates, where the Moroccan monarch is regarded as a favorite son. The kingdom has been tapped to resolve differences within the GCC and between GCC states and the West. Meanwhile, Morocco has often placed the goodwill it enjoys in the United States at the disposal of its closest friends in the Muslim world for the sake of resolving differences and strengthening the alliance. Given the interests, ideals, and strategic goals Morocco and Turkey share, the possibility of a sustained and growing partnership seems highly promising.

AHMED CHARAI
Moroccan publisher, board director of the Atlantic Council and of the Center for Strategic and International Studies, both in Washington