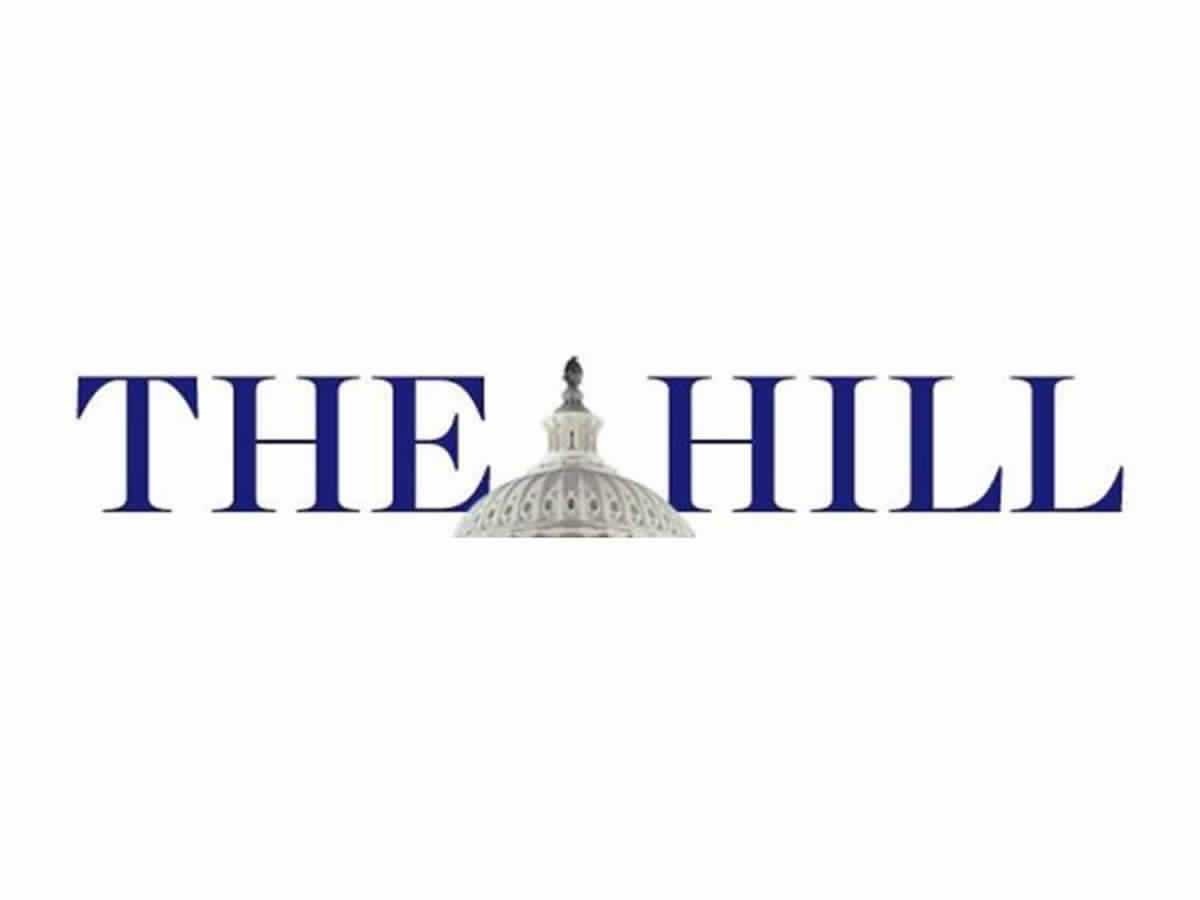 In a world of ongoing genocide, mass summary executions and unspeakable torture, the accusations against the kingdom of Morocco in a U.S. State Department human rights report last week were not earth-shattering. They include charges of arbitrary arrest and detention, denial of due process and curtailment of free expression. The charges are serious, nonetheless — and according to the Moroccan government, include demonstrably false claims. The Moroccan Interior Ministry has denounced the report as containing « pure and simple invention » from sources « unreliable » and « politically hostile. » Additionally, in a highly unusual move last week, senior officials in Rabat summoned U.S. Ambassador Dwight Bush and confronted him with evidence refuting the report’s content.

As American and Moroccan nationals, respectively, who share a deep commitment to the alliance between our two nations, we have been watching this diplomatic row with great angst. Morocco, the first nation to recognize the independence of the United States, has served proudly for decades as a vigorous partner in America’s efforts to fight terrorism and promote security in Africa and the Middle East. It is also an economic partner: Twelve years ago, Morocco became the first Arab country to sign a free-trade agreement with the U.S. But most importantly, perhaps, Morocco has over the past 17 years been an American partner in human development, looking to the United States for inspiration in the reform of its own political and civic institutions. This recent history helps explain why last week’s human rights report ignited a firestorm of controversy in Morocco  — and yet may also hold the key to resolving the tensions.In 1999, King Mohammed VI took the throne after his father’s death, and pledged to renew the monarchy on the basis of steady political and social reforms toward inclusive governance, egalitarianism and the rule of law. He initiated an equity and reconciliation commission to both acknowledge the prior suffering of elements of the Moroccan population at the hands of the security services and begin to compensate the families for their losses. This dramatic measure — still the only initiative of its kind in the Arab world — won acknowledgment from Amnesty International and other rights groups as an important step forward. The king has worked through the country’s Islamic institutions and civil society to improve the human, civil and political rights of women. And even as the Moroccan security sector took hardnosed measures against jihadists in the kingdom, the monarchy has also taken pains to address what it sees as the roots of radicalism — including poverty, marginalization and ideological indoctrination — through anti-corruption measures, economic development and Islamic education reform.

What happened in Morocco during the tumultuous Arab Spring period of 2011 to 2012 is testimony to the cumulative effect of all these efforts: The population did not, by and large, call for the « downfall of the regime, » but rather for further systemic reforms. The king, the government and the society came together in 2011 to establish a new Constitution that enshrines ethnic, sectarian and gender equality and allows for an elected head of government.

These deep, sustained reforms were on the one hand the result of an organic, internal Moroccan process; and on the other, the legacy of a long history of engagement with the United States and its democratic values and institutions. Moroccans drew inspiration from the U.S. — then acted independently, without external prodding, on the basis of the ideals they had internalized. The achievement of 2011-2012 did not garner particular attention in the United States at a time when most of the international focus was, after all, on the collapse of other Arab regimes in the neighborhood. But what more people in Washington ought to have understood was that Americans, being allied with Morocco and having inspired its incremental reforms, were in a strong position to press for further improvements through dialogue.

Following Ambassador Bush’s tense meeting in Rabat, the U.S. administration responded with a partial acknowledgment of factual error in its human rights report: The chronology of an alleged arrest for defamation of the country’s national security chief was factually impossible because the arrest was supposed to have happened before the chief had even been appointed to the post. There is a sense that further acknowledgments may be forthcoming from the U.S.

But it isn’t the minutiae that matter most. From a Moroccan vantage point, the report’s failure to correctly identify who was in charge of national security in Morocco and when is of a piece with Washington’s minimal awareness of human rights progress in Morocco as reflected in the 2011 Constitution.

The Moroccan-American alliance, which has weathered centuries of global tumult, is durable enough — and the values the two countries share are strong enough — to enable a respectful, critical dialogue that further advances the cause of human rights. It needs to be an informed dialogue, whereby questionable information is verified, and greater interest is taken by Washington in Morocco’s sociopolitical development, broadly speaking. When our two nations are truly talking to each other, there will be no need to talk at each other.